Either Way You Look At It!

Its funny how life gives me so many openings to blog! For example... This Collage I did last week. A lot of fun creating it and a story to go along with it. The creating was a two hour process. I did it outside on a beautiful California day. During which time I did a lot of thinking, laughing to myself and deciding which way I was going to go next with my career. So many things happened in 2011 that it amazes me that I want to continue on but that is the power of determination, being inspired by people in my life, my Art Circle, my tiny section of the Universe, and a need to live Artistically! 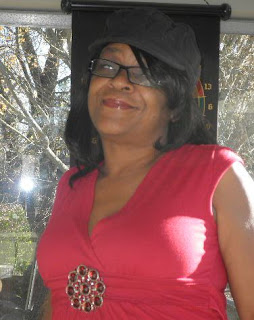 So there I stood, Canvas, Gesso, Paint, Paper, Diamond Glaze, Rubber Stamps, Copic Markers and Brush...not really waiting for a message to paint, it hit as I set up my supplies. Peace! 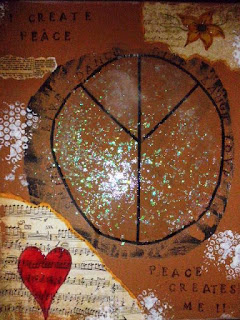 The Story came afterward when a friend pointed out that the Peace sign was upside down LOL. I love it!!! That's what makes Art so great. It makes us think, it educates us, it motivates and inspires and sometimes it makes us laugh. And there I found Peace. So after finding out it was upside down, I loved it even more LOL.

The Message is 'I Create Peace. Peace Creates Me'

The whole point of this post is... If it's Art to You, Love It! What you feel and are passionate about is what creates your Art. It doesn't matter if some people don't like it. There are billions of people on this earth. Don't you think some are bound to have different opinions and likes? And in the grand scheme of it, does it really matter?

Inquiry Minds like mine always want to know the meaning of stuff (LOL) so I researched the symbol. Here's what I found:


Peace Symbol Created (1958): In 1958, British artist Gerald Holtom drew a circle with three lines inside, intending the design to be a symbol for the Direct Action Committee Against Nuclear War (DAC). The design incorporates a circle with the lines within it representing the simplified positions of two semaphore letters (the system of using flags to send information great distances, such as from ship to ship). The letters "N" and "D" were used to represent "nuclear disarmament." (The "N" is formed by a person holding a flag in each hand and then pointing them toward the ground at a 45 degree angle. The "D" is formed by holding one flag straight down and one straight up.)
Holtom finished his design on February 21, 1958 and the design was then first introduced to the public at a DAC march on April 4. The symbol quickly spread. In Britain, the symbol became the emblem for the Campaign for Nuclear Disarmament (CND), thus causing the design to become synonymous with nuclear disarmament. In 1960, the symbol migrated to the United States and began to be used as a symbol for the peace movement.
This symbol has become internationally recognized and is still used by peace activists today. Source: http://history1900s.about.com/od/1950s/qt/peacesymbol.htm
Newer Post Older Post Home 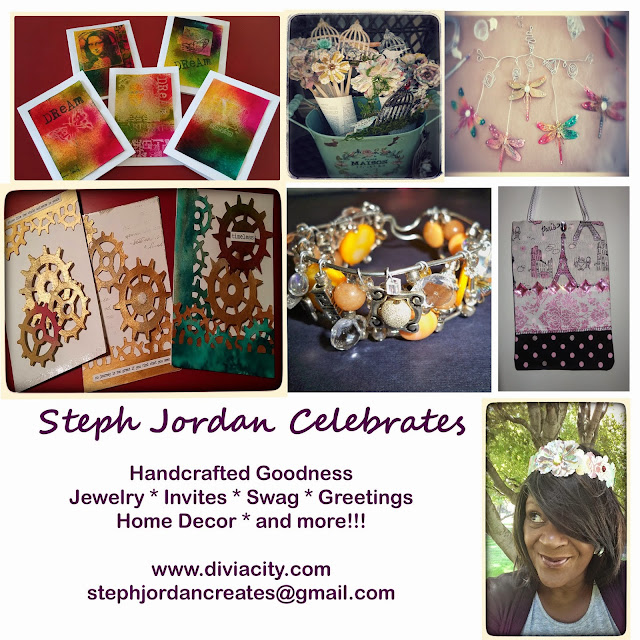 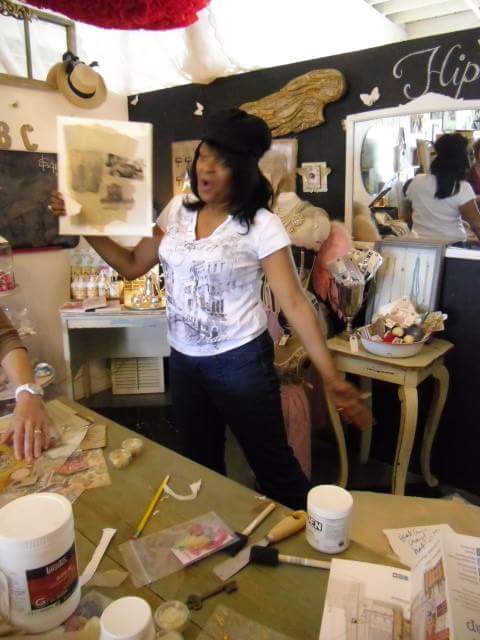 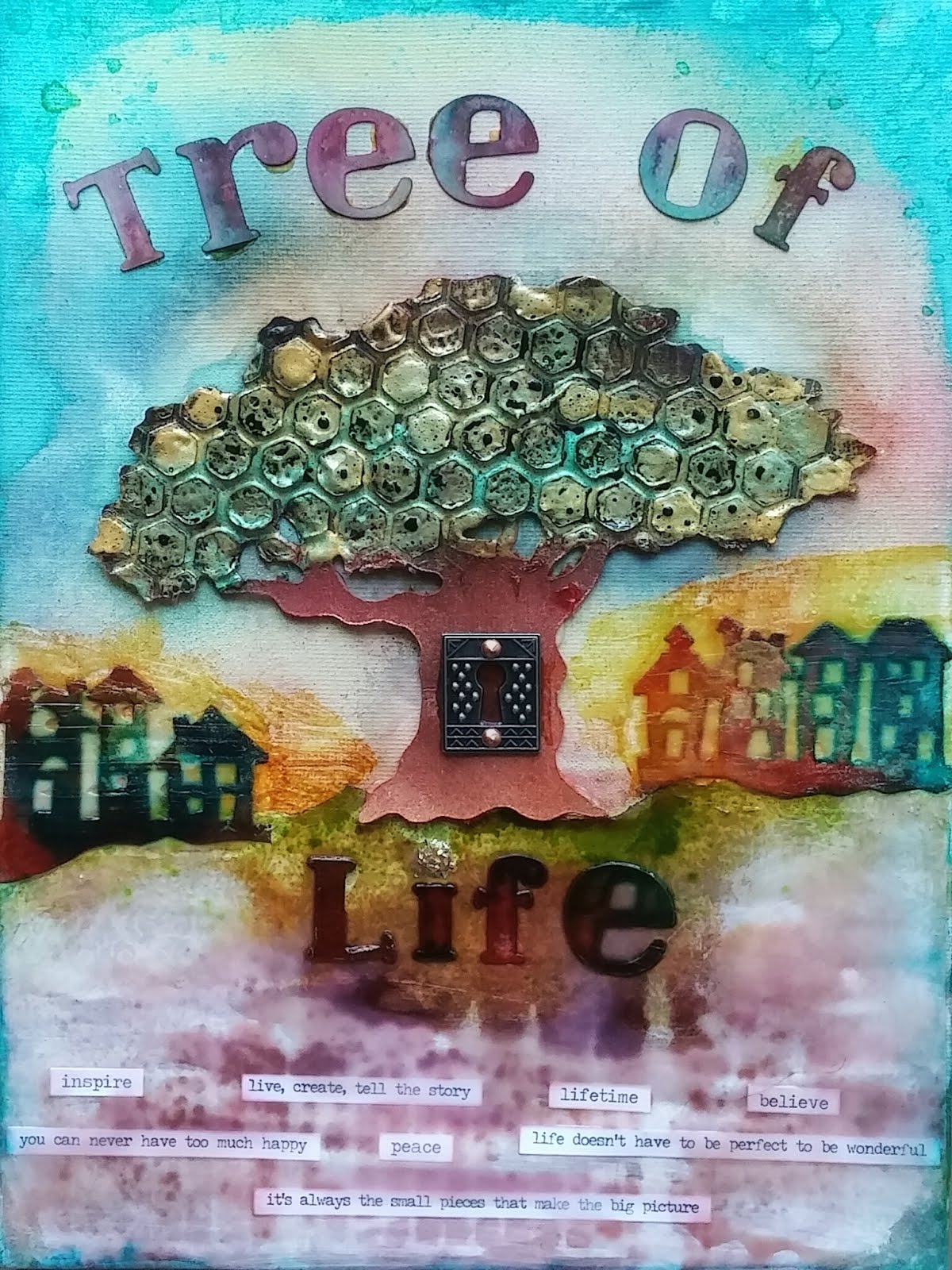 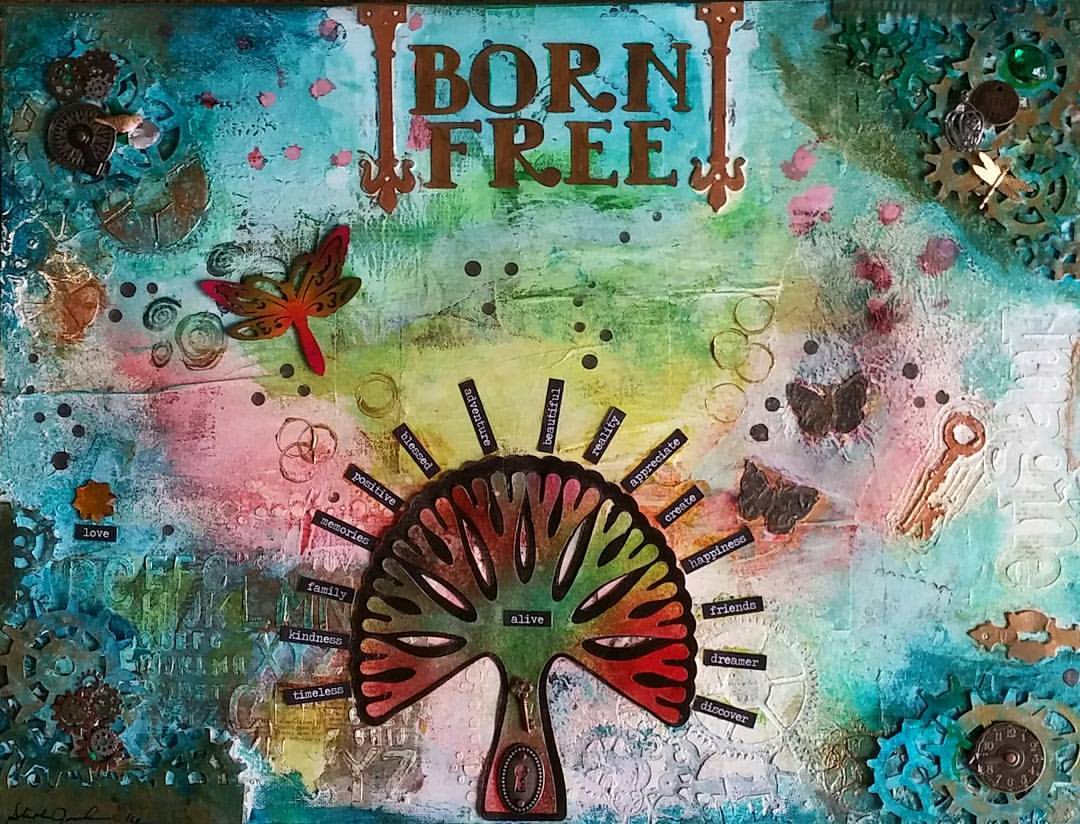 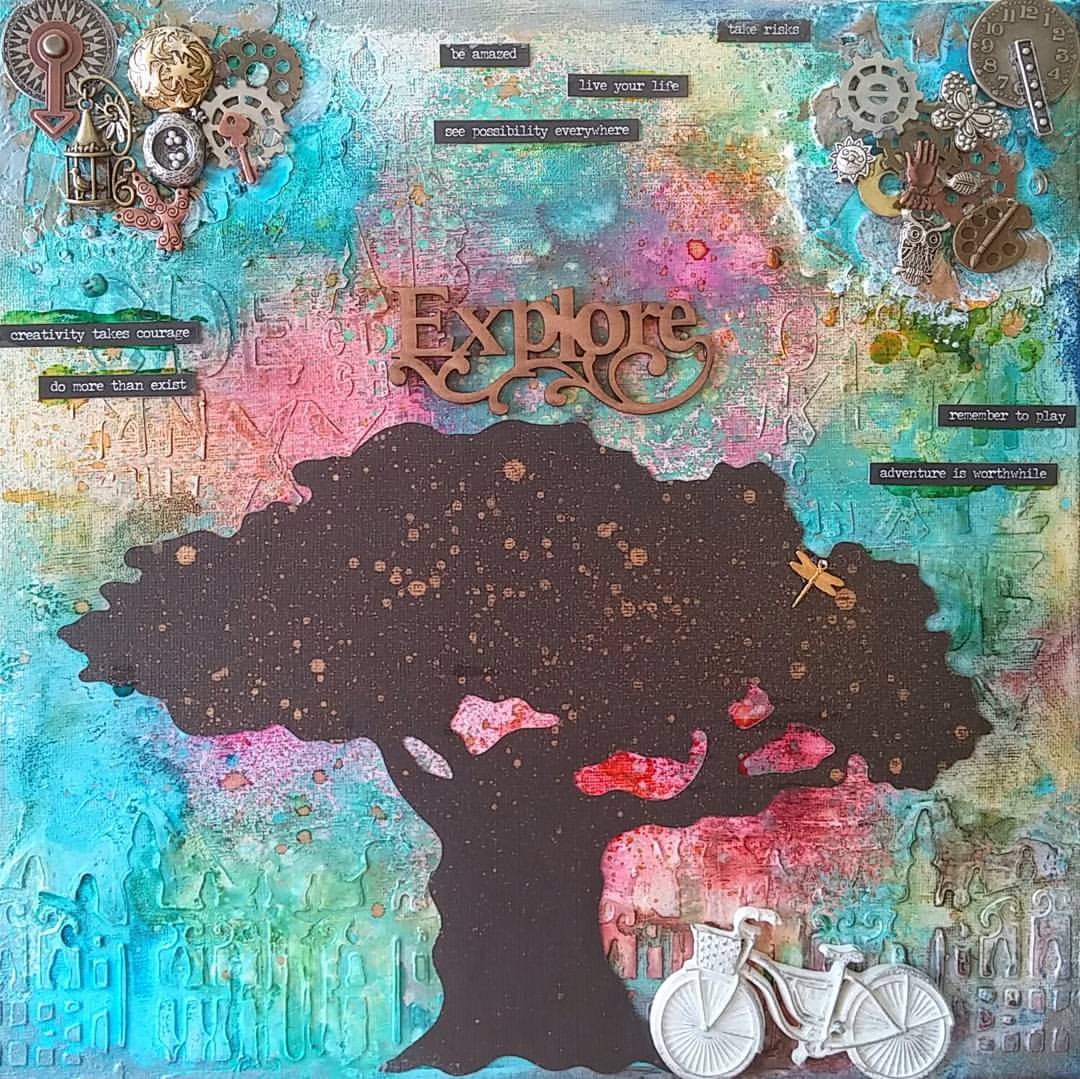 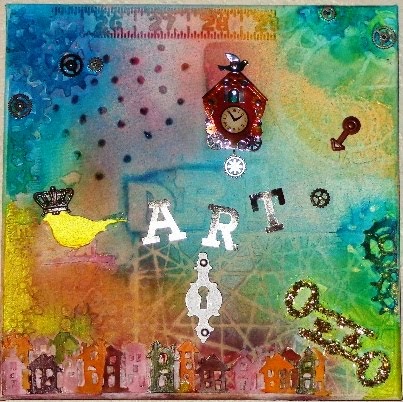 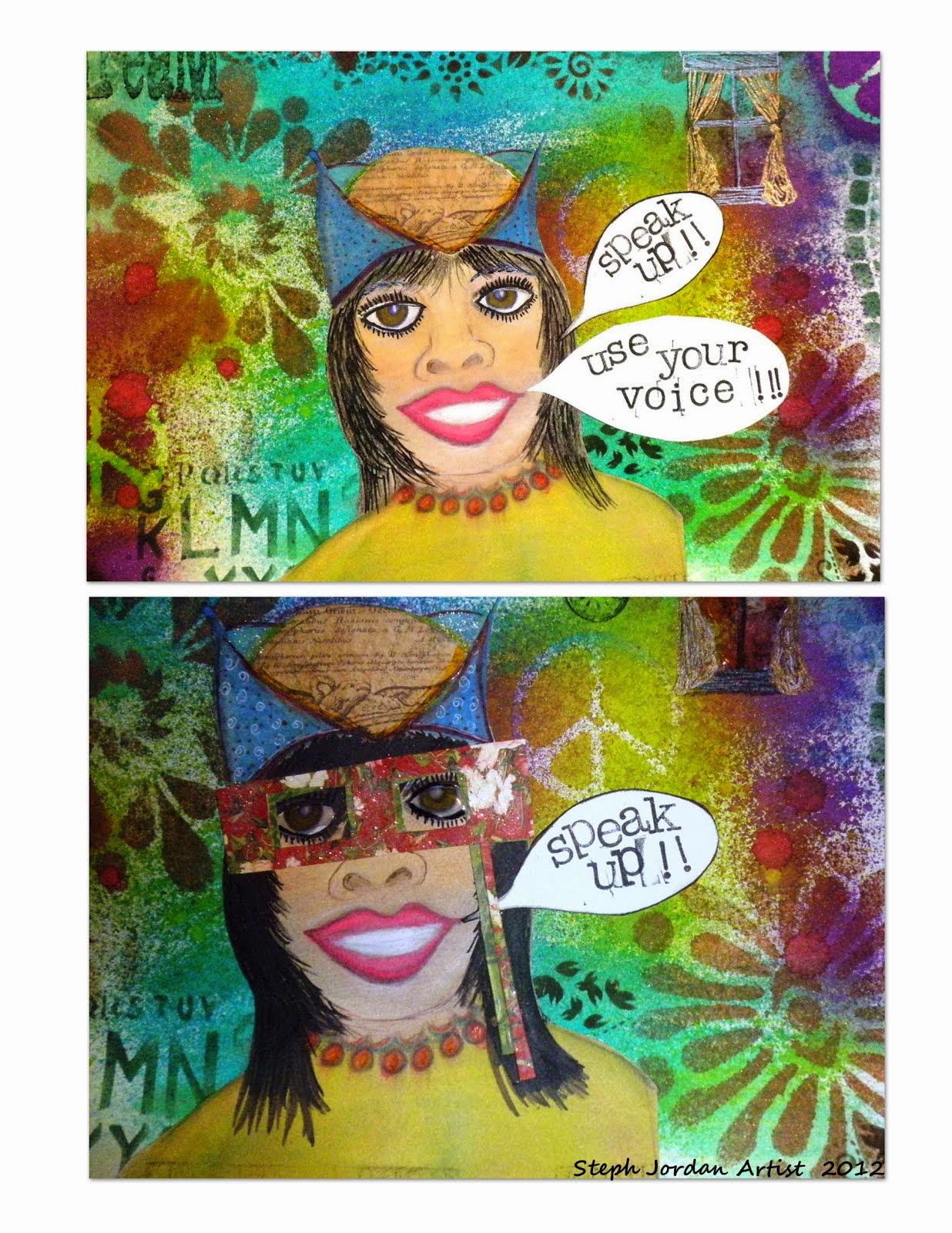